Bitcoin has largely been viewed as an asset that plays by its own rules and was widely considered unstable. With the recent attention from big tech companies such as Tesla, however, Bitcoin is now getting a fresh look as a held asset on companies’ balance sheets. Along with Tesla, large public companies Galaxy Digital Holdings, PayPal and MicroStrategy have added Bitcoin to their balance sheets. Not only are companies adding Bitcoin on their balance sheets, but more and more financial institutions and institutional traders are getting involved as well. With the support from these companies and others to come, the value of Bitcoin will only become more stable as it becomes a held – not traded – asset.

Why are these companies adding Bitcoin to their balance sheets?
Well, the main argument would be as an inflationary hedge. While our Treasury continues to print the dollar as if it’s toilet tissue, Bitcoin has a limited supply. When Satoshi originally created Bitcoin it was expressly conditioned that it would be limited to 21 million only. With approximately 18 million Bitcoin in circulation, only 3 million or so more will ever be produced. So again – unlike the dollar – Bitcoin is limited to a finite supply. While we continue to print money, the value of the dollar keeps going down; Bitcoin, on the other hand, continues to go up in value — again, because of its limited production.

Is Bitcoin positively correlated with the market?
The original thought on Bitcoin was that when the market was down, Bitcoin would go up as sort of a haven against a market drop (similar to gold). However, this is no longer the case as we have researched. Over 55 similar trading days, (remember Bitcoin trades 24 hours 7 days a week, and the market takes a breather on weekends and holidays), Bitcoin traded in the same direction as the S&P 500 nearly 70% of the time… meaning that when the S&P 500 was up, Bitcoin was also up. This indicates that Bitcoin is not a haven but it is positively correlated with the market as a whole. If it were a haven, its value would go down when the S&P 500 goes up and vice versa.

A couple ways to play Bitcoin without actually owning Bitcoin 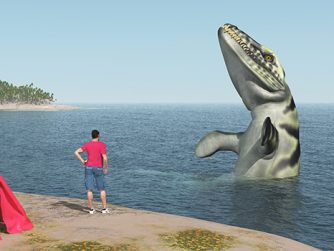 Portfolio Design and Negative Correlation in a Scary & Volatile Market

What is Negative Correlation? Negative correlation in a stock portfolio is the relationship between two stocks in which one stock increases... 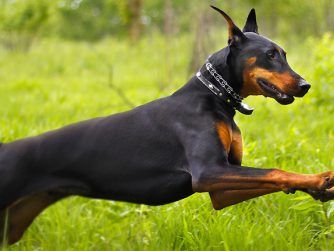 Dogs of the Dow 2021 – Dividend Aristocrats

Dogs of the Dow is an investment strategy that aims to beat the Dow Jones by focusing on High Yield Investments. The strategy goes like... 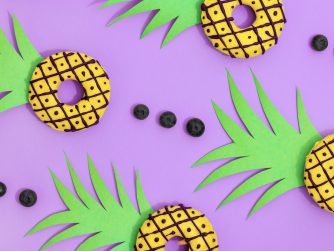 Ringing in the new year, Jeffrey Kamys has once again gone to work to uncover a few BIG IDEAS for 2021. Fubo TV Extremely interesting play...