Fed’s Powell in his statement on June 16th stated the Fed actually expects inflation in the US to fall in 2022 to around 1.9-2.3 per cent from 3.1-3.5 per cent in 2021. Powell stated as the labor market becomes stronger, long-term inflation should inch higher, but he termed it as “good inflation” as it will signal a strengthening economy. Powell did dismiss interest rate hikes for now and confirmed that the Fed will finally start pondering over the right time to trim down the amount of bonds it will buy. The central bank is currently buying $120 billion of bonds every month.

The Fed’s tapering will have implications for the US dollar. A stronger US dollar due to high demand for the currency could lead to volatility in the currency markets in emerging economies, and that is negative for foreign investors.

However, a strong US economic recovery is good for the global economy and markets.

China launches first astronauts to its own space station

Interest in space is heating up in the public markets and around the world. As a recap, just this week, Sir Richard Branson looked to take Virgin Orbit public through a SPAC merger with NextGen Acquisition II, and Jeff Bezos’ Blue Origin (BORGN) auctioned off a seat on its first spaceflight for $28M.

China launched three astronauts to its upcoming space station called “Tianhe” as it’s U.S. space rivalry. Beijing will carry out 11 missions over the next two years to complete the construction of the orbital outpost. The three-module station to be fully operational by 2022. This is just one component of a broader ramp-up for China’s space program. A rover continues to operate on the far side of the moon and China just put another one on Mars.

China has been excluded from International Space Station coalition since 2011, which operates the only other space station in orbit. American law has prohibited NASA and the White House Office of Science and Technology Policy from working with China on space activities since that time.

The bigger picture is that China is accelerating plans for government-sponsored satellites to beam the internet from space. It plans to launch 10,000 satellites in the next five to ten years as part of its “StarNet” constellation. China’s private satellites compete with private sector companies in the U.S. – like SpaceX’s Starlink (STRLK) and Amazon’s (NASDAQ:AMZN) Kuiper – which are looking to blanket the globe with internet connectivity.

Mattel (NASDAQ:MAT) is taking steps to move into the NFT market. The company will auction a small offering of NFTs and signaled that it will “continue to express its brand” this way going forward. Mattel will put up on the Mattel Creations website, three pieces of digital art for a one week-long auction using the blockchain-based NFTs.

The following statement was made by the company….”Mattel is creating a new way for innovation and artistry to converge in the toy space and will continue to express its brands in the NFT format,”

Lordstown Motors tumbles after clarifying that it has no binding orders

Lordstown Motors (NASDAQ:RIDE) falls in early trading after making a series of announcements in an SEC filing including and most notably, Lordstown says it has no binding purchase orders.

“To clarify recent remarks by company executives at the Automotive Press Association online media event on June 15, although these vehicle purchase agreements provide us with a significant indicator of demand for the Endurance, these agreements do not represent binding purchase orders or other firm purchase commitments.” 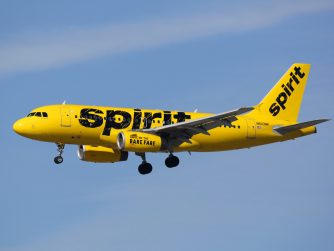 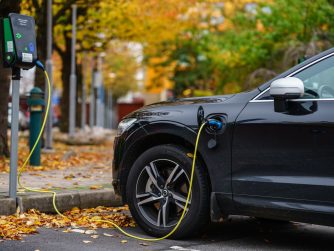 Ford, Walgreens and Walmart and Banking and Amazon

﻿﻿Thoughts on Ford, Walgreens and Walmart and Banking and Amazon 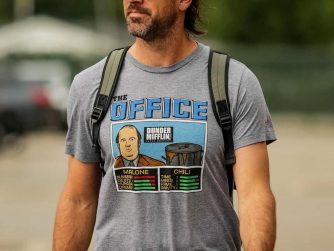 ﻿﻿Thoughts on Aaron Rodgers, The Olympics and Chinese Stocks