Recessions are often preceded by spiking oil prices. Every recession since 1973 except for Covid-19’s was preceded by a jump in oil prices. The recession of 2008, largely attributed to the bursting of the housing bubble—was led by almost a tripling in the price of West Texas Intermediate crude oil to a record $145.66 a barrel. While we have seen spikes in commodities process as of late, some have pulled back, like steel and corn. Oil on the other hand continues to rise. Recent climate change activism will likely have negative economic effects resulting in less domestic supply.

After decades of restricting the number of children Chinese couples were allowed to just 1 or 2, the Chinese government said married couples can have up to three children and the government will help with their care and education, including making schooling more equitable and affordable.

One-child families were first encouraged in some areas in 1978, although strict enforcements did not begin until 1980. The policy was modified beginning in the mid 1980s to allow rural parents a second child if the first was a daughter, and then lasted three more decades before the government announced in late 2015 a reversion to a two-child limit. As the Chinese government continues to see falling birthrates, they are now expanding their policy to allow families to have up to three children. 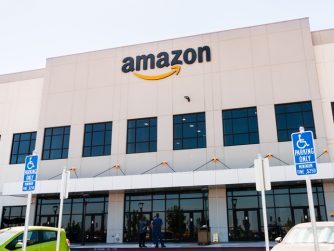 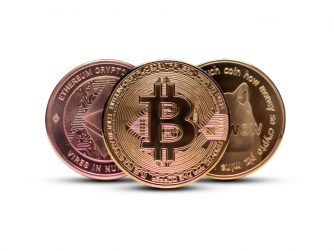 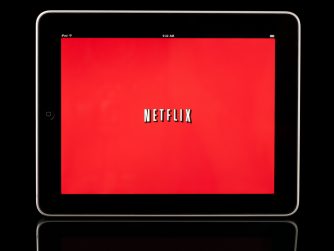 Netflix and the Movie Biz and LeBron & Maverick Carter

﻿﻿Thoughts on Netflix and the Movie Biz and LeBron & Maverick Carter